Hackathon for seniors in CitizenAct

Hackathon for seniors was held as part of CitizenAct Project on 13th and 14th November. The workshops were attended by the elderly as well as by the lecturers of Medical University of Lodz, its students and start-up teams.

Under the watchful eye of professionals, the seniors put their ideas into practice and worked on mobile applications which could make their everyday life easier. CitizenAct Project was also officially completed and certificates were awarded during the workshops.

The opportunity to be transferred to virtual dimension of reality was the highlight of the workshops. We are thankful for the meeting which proved to be an inspiring and unique event for all. 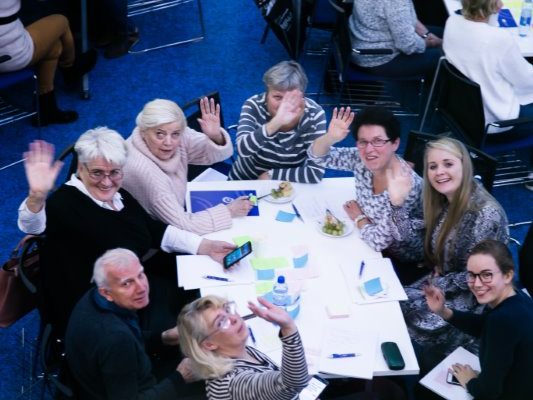 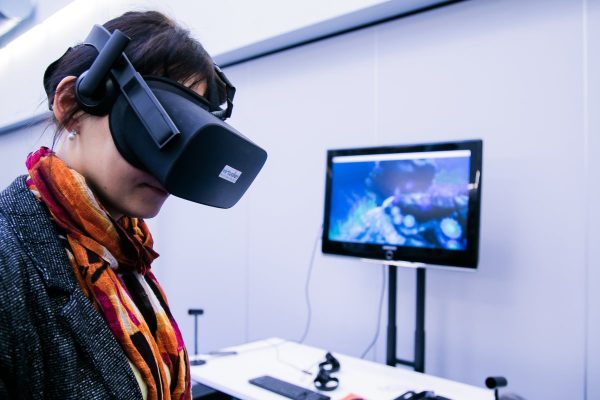 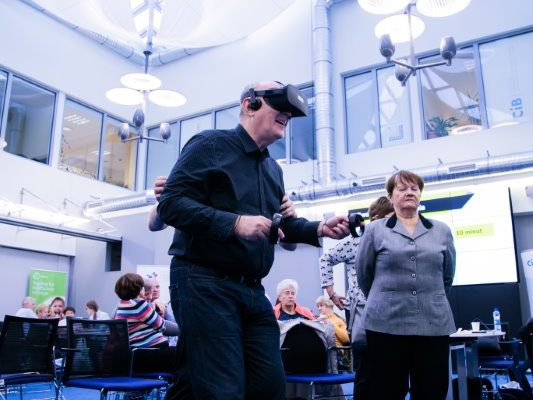 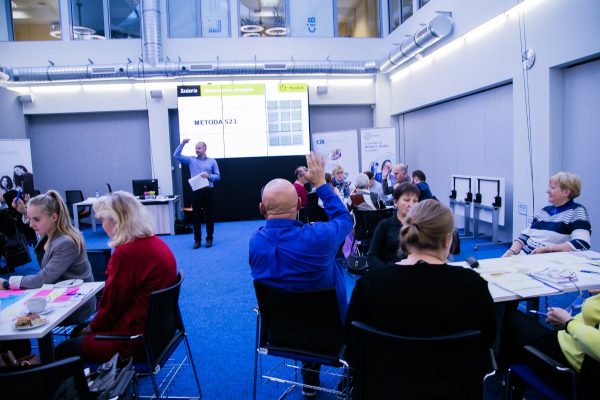 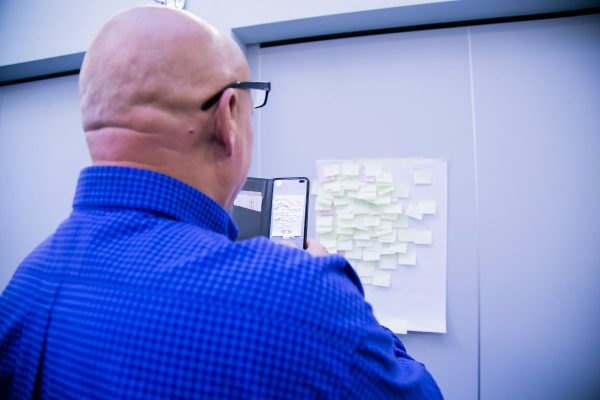