Previously, prof. Cygankiewicz held the positions of the Secretary and them Vice President of ISHNE. Moreover, in 2013-2015 she was the Chairperson of Noninvasive Electrocardiology and Telemedicine Section of Polish Cardiac Society.

The nomination for ISHNE President is the evidence of international appreciation of the scientific achievements in noninvasive electrocardiology to date. 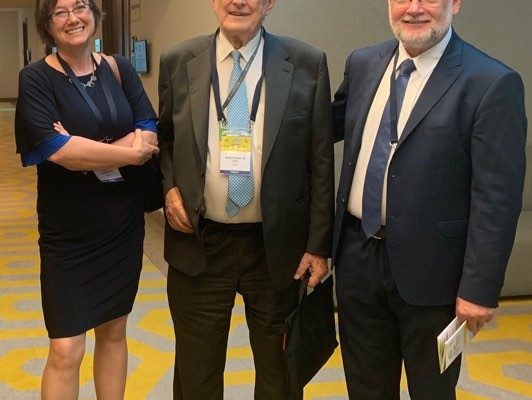 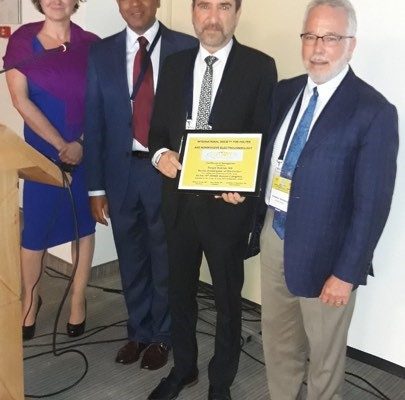 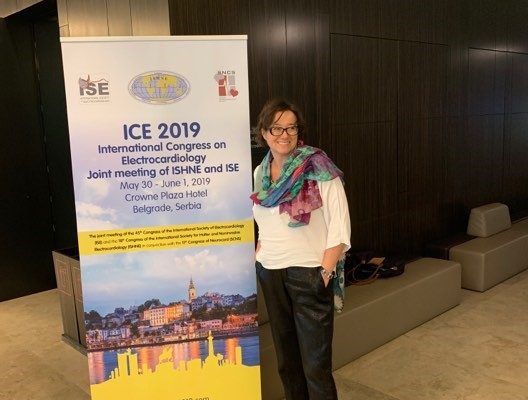