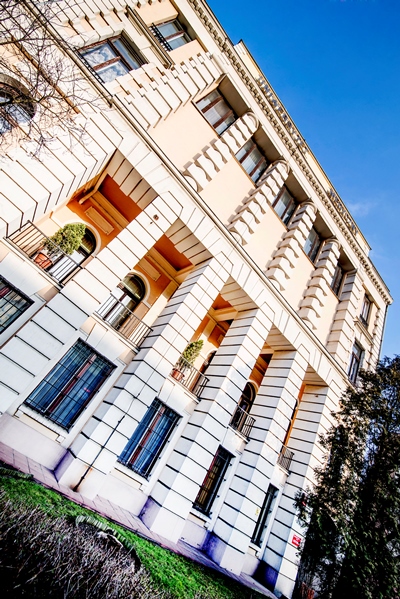 The turn of the 21st century was the time for one of the most important announcements in the history of Medical Higher Education in Lodz. With the authority of the Parliament of Poland, the 27th July 2002 saw the merging of the civilian Medical Academy of Lodz and the Military Medical Academy to create the Medical University of Lodz. By doing so, the most influential institution in Poland for training medical personnel, both for the military and civilian spheres, was formed.This merger of the two independent Lodz institutions was a return to the state of affairs many decades earlier, when there was only a single medical teaching centre providing both civilian and military training. Preparations for the marriage of the two institutions had been taking place since 2000. In December of that year, an inter-institutional integration group was formed, in which representatives from the Medical Academy and the Military Medical Academy sat alongside authorities from the Faculty of Human Health Sciences, University of Lodz. 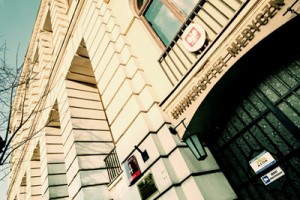 Unfortunately, the project was not realised. On the 8th of April 2002, the then Minister of Health, the Lodz region and its boundaries”. The Medical University of Lodz began its mission on the 1st of October 2002. Professor Andrzej Lewiński, MD, PhD, graduate and long term academic teacher of the Medical Academy of Lodz, was chosen the first Rector of the new institution with the agreement of the Minister of Health. In April 2003, the Institutional Electoral Committee, according to electoral statutes, awarded Professor Andrzej Lewiński, MD, PhD the position of Rector of the Medical University, which he held until 2008.